That which has been is what will be, that which is done is what will be done, and there is nothing new under the sun. ~ Ecclesiastes 1:9
You are here: Home / History News / Back to School and Revisionist History

A new school year is beginning, and like clockwork, the revisionist history plans for the public schools are making the news.

The New York Times has launched the 1619 Project, with the goal to reframe American history all in terms of race and slavery. Someone needs to get the news to the New York Times that Americans fought a war from 1861-65 to eliminate slavery, and passed multiple amendments to the Constitution from that time into the 20th century to address race-based oppression.

Then there’s Howard Zinn’s Anti-American Propaganda Takes Over the Smithsonian, with the annual angst over Columbus Day.

‘Teach-ins’ at the taxpayer-funded Smithsonian and in New York City promise anti-historical indoctrination from socialist Howard Zinn’s A People’s History of the United States.

– Mary Graber for The Federalist 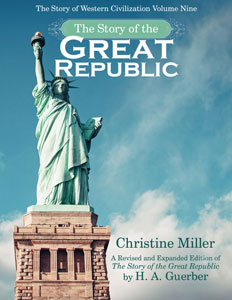 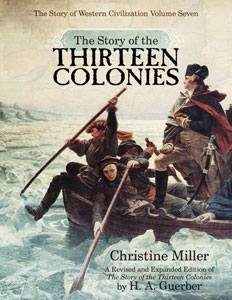